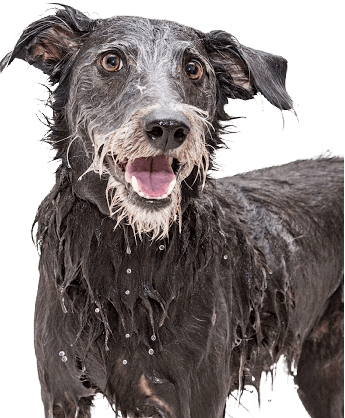 What are the best scissors for dog grooming? 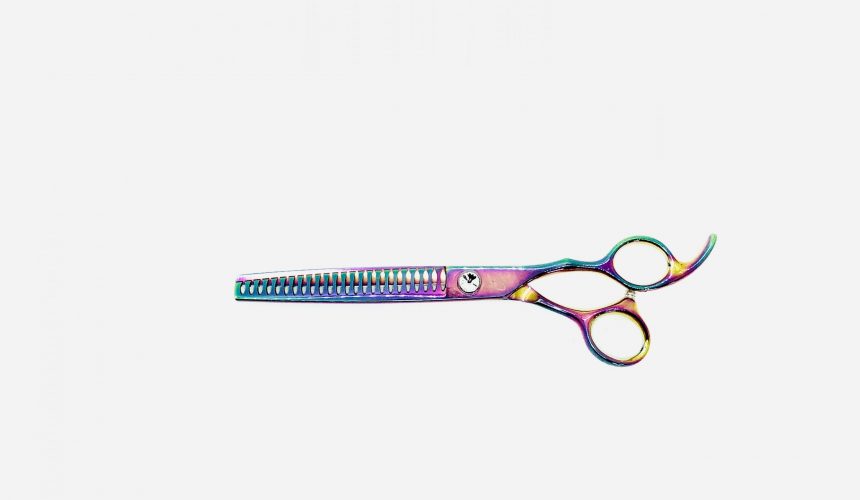 If you are looking for the best dog grooming scissors for your own dog or your grooming business, look no further. We get this question quite regularly and have written this post to help you make the best decision.

Before you read further I’d like to point out that you don’t have to spend a crazy amount of money to get good quality scissors for dog grooming. With that said, it’s important to have the right scissors and tools that offer flexibility in how they cut hair to save you time and get the finished look you desire.

Here’s a list of the five main types of scissors to consider.

Curved scissors are used for scissoring the curved areas on the dog.

Unlike straight scissors, curved scissors will have an actual curve in the blade of the scissor. Small curved scissors (such as a 4”-6”) can be used on areas like the paws to make a nice curved smooth trimmed looking foot, around ears if your wanting a curved looking ear, around faces on breeds such as Shih Tzu or Bichon to make the face look more rounded.

You can also use curves on the back hips or chest to enhance the curves on those areas. Some straight and curved scissors come with blunt end (rounded) tips which act as more of a safety feature for the novice groomer.

Thinners, are primarily used for thinning thick hair with a cut close to the skin.

Unlike other types, most thinners have one blade that is a regular straight blade and the other blade is like a comb. This combination of blades gives the ability to blend hair without removing too much hair at a time.

Thinners will give a “softer” look especially around faces of longer coated dogs such as Bichons and Shih Tzus and are great for thinning out hair on dogs that have thick coats such as Pomeranians and Golden Retrievers. Double tooth grooming thinners are generally shorter in length and are for fine finishing. Double sided tooth thinners don’t leave scissor lines which is great for the coats of English and American Cockers.

There is sometimes confusion between blenders and thinners. Thinners are more for fine finishing work whereas blenders take out more hair than thinners. Blenders make grooming quick work as they don’t remove all the hair but are perfect for bulk cutting and you’ll get a better finish than with a regular scissor.

Chunkers are another great option for pet grooming.

Again like thinners chunkers have a regular straight blade and the other blade is like a comb. The main difference with chunkers is they have much more spacing between the teeth of the comb. This enables the groomer to still be able to blend the coat without removing too much hair rather than using a regular scissor. Bear in mind if you’re not used to using this type of tool be mindful that it is still easy to remove a lot of hair. Chunkers are generally best on doodles, collies, golden retrievers.

Are stainless steel scissors the best for dog grooming?

Some of the lower end scissors will have softer metal and may not hold an edge as long whereas a higher end scissor may be lighter in weight, holds an edge longer and have a harder metal makeup.

Price will also play a factor in the quality of of the scissor. The steel made in Japan is considered the best in the world. Korean and Chinese steel is also considered good but tend to be a little softer and may not hold an edge as long as the Japanese steel. German steel is very hard steel and generally can be more difficult to achieve a razor edge.

We carry grooming scissors and shears chosen specifically for the quality of material, cost and desired outcome for both professional groomers and the novice alike. Whatever you choose, stainless steel scissors still need to be cared for to make them last a lifetime.

Did we give you enough information to make an informed decision about the best scissors for dog grooming? If you’d like to have a look at what we offer, including our own line of Leading Edge professional grooming scissors you can check out the shop or contact us for more information.

Get fresh posts, tips, tricks and specials delivered to your inbox.

We take pride in using the highest quality sharpening equipment. All items are cleaned & sanitized, adjusted and tested to ensure optimum performance.

Get notified when we launch new products & services and have special offers. 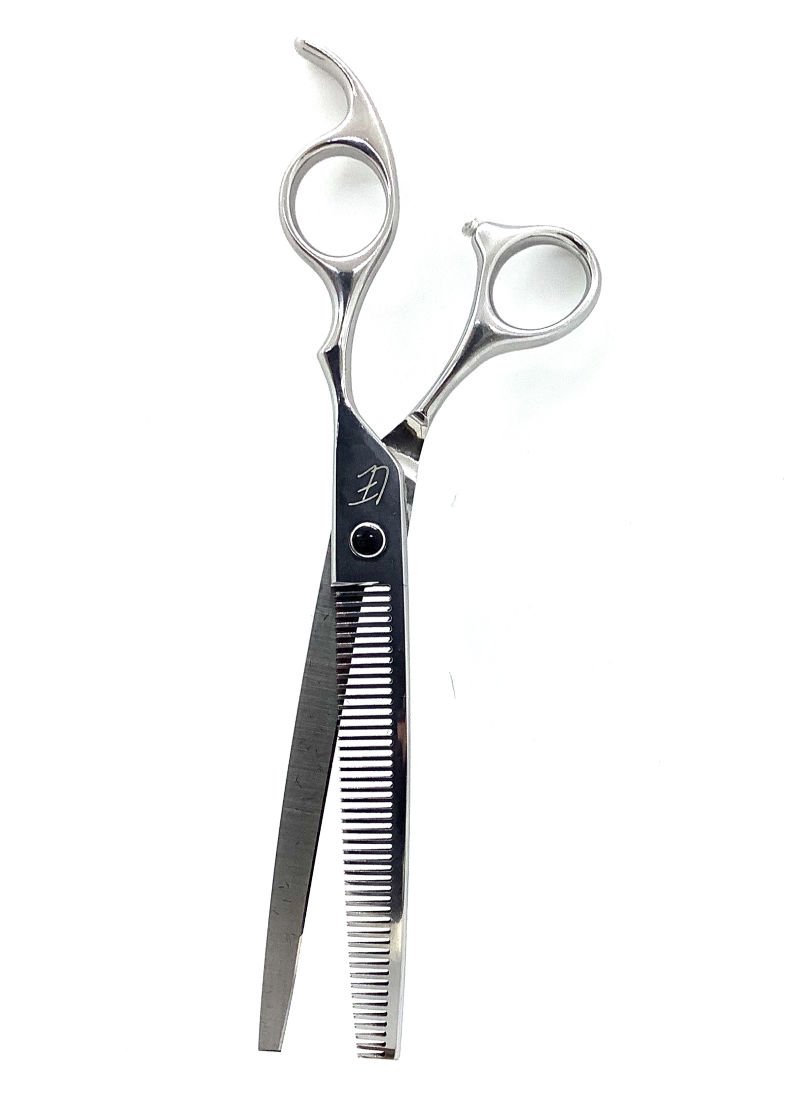 Go to the Shop

We have a wide selection of grooming scissors, shears & accessories, including drill bits & EZ-Clean.